Jesse: I moved to Tampere and started to study in TUT in 2011, but had a one year-off of floorball. Then, in 2012, mind wanted to get back to floorball. First I was about to join SR IV and play in lower level, but then the coach of SR 1, Samuel, asked me to join their team. “No” was not an option. And I haven’t regretted a day of that decision. I had great two seasons in SR 1 playing in 2. division.

Greatest memories during these years?

Jesse: Greatest memories during those two years definitely relates to Finnish Cup on season 13-14. Especially match win in Porvoo against 1.division team but also playing in Tamppi Arena against league team, Nokian KRP, and playing in the small finals (small final: the two best 2.-6.division teams in the cup competition play against each other) in Tampere Arena. That journey was almost perfect, shame that we lost that final match in overtime. But still, that Cup journey was something so special that I won’t forget it.

Tuukka: I think I share quite same memories with Jesse and those events he mentioned are also my highlights in this team. There are also lots of good memories outside of the rink for example the yearly Soittorasia fan cruise.

The reason you moved abroad?

Jesse: I had thought for a long time that I want to go to study abroad and get some exchange study experiences. This time was the best time to go when I graduated bachelor and I was still young and crazy.

I chose Penang because of the nice climate and recommendations from previous exchange students who had studied there. I didn’t even think about playing floorball here because I didn’t know that they even know what floorball is. I was wrong. 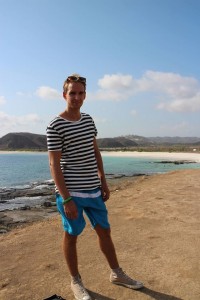 First impression of playing floorball there?

When we first time contacted Floorball association of Malaysia, guy called Gary contacted me soon and warmly welcomed us to play with them. He organized local dude, floorball god, Termin”ator” to pick us from our place and to take us to practice, and from that day, Termin is the guy who still gives us the ride to the practice. So, these local guys are so friendly and take care of the foreigners!

We think our first impression was that “yep, they are not that bad”. There are some good players but also not that good in practice, so the gap is pretty wide still. Goalkeepers are also pretty good! Lin Ken could easily play in Finland. We were more surprised that girls were surprisingly good to play, if noticed that floorball is so small thing here. Also one thing that we noticed first was that you sweat pretty much inside when playing! : ) There is this nice habit that the players go to have a dinner together after every practice. That’s really nice! : ) 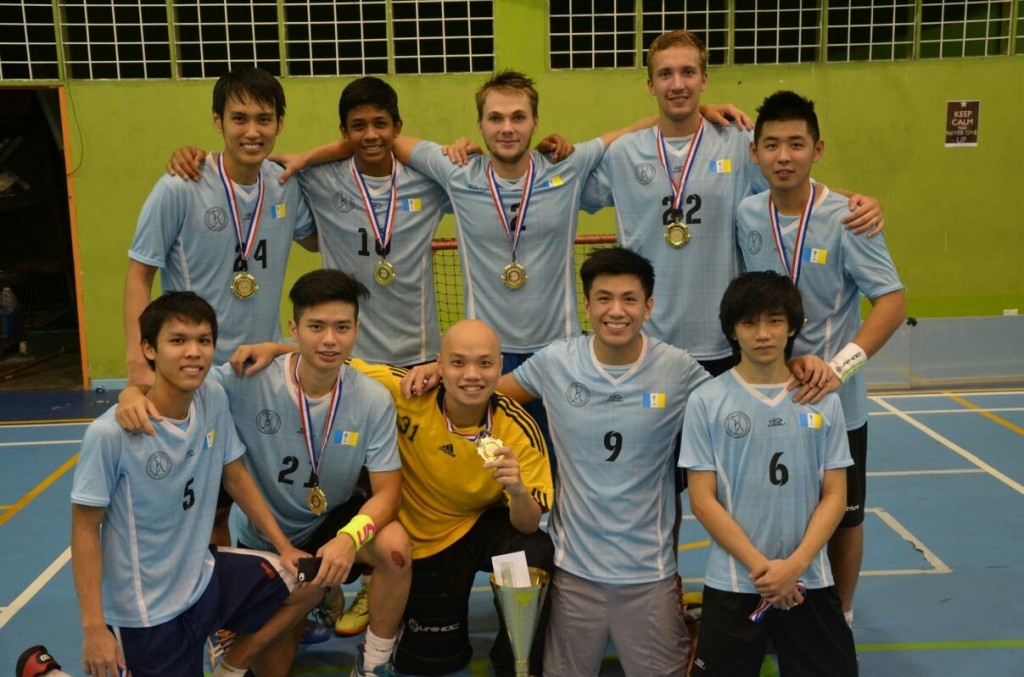 Facilities to play floorball there?

Malaysia’s neighbor Singapore is much more ahead of Malaysia what comes to facilities, at least what we have heard. Here in Penang, they have a couple of halls where to play, and the floor is painted concrete and reminds us about a potato patch. There is also one court outside, where there is only roof, not walls. And the guys always take own goals with them, because these centers don’t have those. Interesting experiences! And in the UM Open tournament, the boards were maid of tin, and were really dangerous. Many players got some scratches and hurt themselves. Really, we feel really sorry for them, that government don’t support floorball and invest to new, better facilities to play. And these locals really have enthusiasm for floorball.

Playing floorball in Malaysia, how is it?

Penang state actually has its own floorball league but now it has been offseason here so we couldn’t play that much. We have practiced some times, once a week. We also played one match against a club from Singapore here in Penang.

I (Jesse) and Mikael (our roommate, from Finland as well) went to play to UM Open floorball tournament with a local Penang team. Tuukka ran a marathon at the same time so he couldn’t join. Tournament was held near Kuala Lumpur, and there were most of the Malaysian national team players playing as well as one Finnish and Swedish guy. Tournament was played 4vs4 and matches were short: 17 or 22min. Our team with good local players and with the help of Finnish power won the tournament. A great experience! You don’t always have a chance to win tournament championship in Asia  (*laughs*) ! The culture here is pretty different than in Finland: many strangers come to say something and have a handshake after matches, there is a need to take a lot of photos and many guys come to ask for some help and tips for shooting and everything. I guess this won’t continue back in Finland.

After that tournament, and a great playing performance, local floorball Shop, Slap Shop, asked Jesse to give some promo help for the stick, hehe. Of course, he said “Yes”. It’s nice to help these local friends here, because they are so friendly and help us. 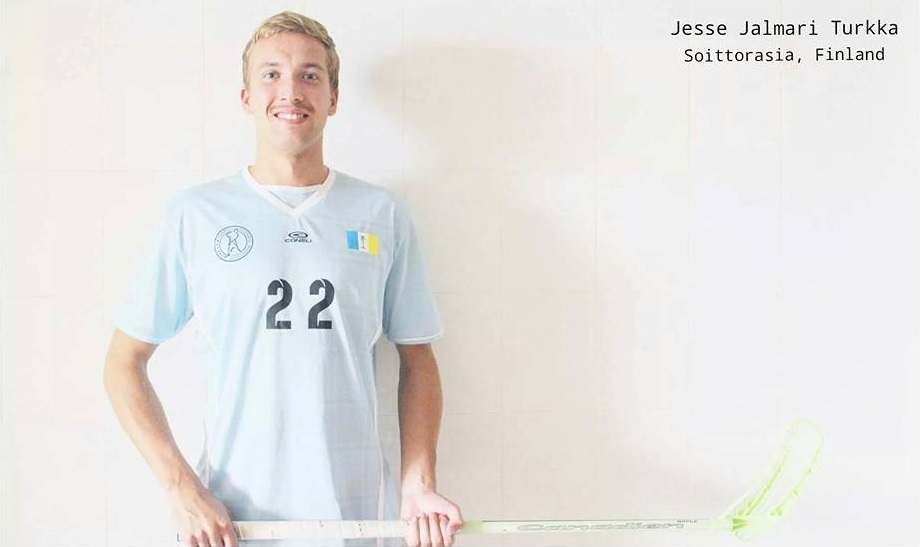 Floorball is still a small thing here, but growing, hopefully. It’s nice to see that there is hype and excitement for the sport. Guys are doing interesting job to make it more popular: opening floorball shops and organizing tournaments for example. I hope they have enough power and believe to get more facilities and better status for floorball.

We are also having a floorball clinic in the end of the December. Termin heard that Tuukka’s brothers Janne and Tuomas (from Soittorasia) are coming to Malaysia and he was really excited to have a floorball clinic in here. That is a unique opportunity for them because it can be the only chance when there are five players who have so much experience of floorball.